What Is UP at More Cowbell? 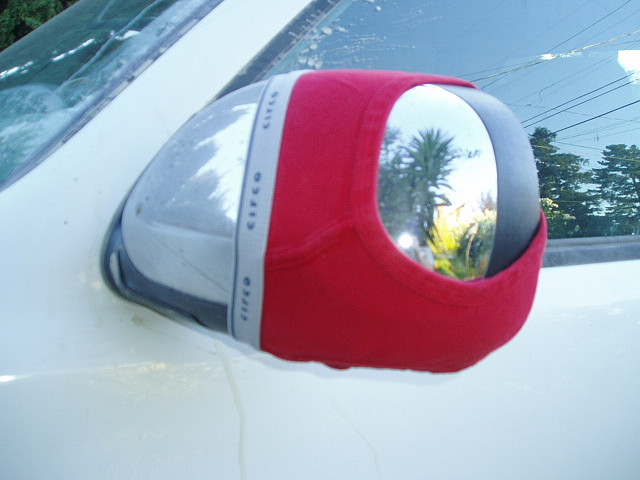 The short answer to the title question is: not as much lately. Y’all have been a bit neglected of late. I’ve had two hilarious Undie Chronicles on deck for three weeks now, with not so much time to write them because I’ve been writing other things. LOTS of other things.

Perhaps the question circling your noggin now is:
What could Jenny be writing that’s more important than ‘Scratch and Sniff Undies?’

[What? That wasn’t your question?]

I’m deep in edits on my book.

My pals got sick of me just calling it “the nun book” so it became A SISTER IN NEED, which won the Rising Star contest last year. The current working title is ROSARIES MAKE BAD THONGS. (We might do a title vote here at More Cowbell before it’s all said and done.) I’m sending out sections of it to beta readers and getting it ready to hand over to an editor.

After a year of hard work, that was interrupted by a hip surgery, the freelance writing gig is starting to gain traction. I’ve written more than 100 articles in the last year, not including the ghostwriting, the press releases, the web copy, or the copywriting.

It occurred to me that some of these articles might help my peeps, so here are the latest:

Obviously I like showing people how to do nifty computer stuff and where to learn programs for free! I’ll start linking to these articles here at More Cowbell so y’all can use them too.

This freelance stuff includes a Jenny Hansen LLC site, which isn’t ready yet, but I’m finally starting to pay attention to it. You’d be doing me a serious favor to click that link, take a peek at it and tell me what you think down in the comments.

Finally, there was the garage sale, birthday party, kindergarten whirlwind, which are all (thankfully) in the past.

In my research travels, I discovered Patrick Flynn from Smart Passive Income, and this guy is like an online superhero. He makes me feel like a slacker. Here’s a summary of his 2014.

And finally, the video that made me laugh. It’s just so full of testosterone.

Catch me up with all of you! What have you been working on? What are you excited about? What has made you laugh this week? Enquiring minds love to know these things here at More Cowbell!

Avid seeker of "more"...More words, more creativity, More Cowbell! An extrovert who's terribly fond of silliness. Founding blogger at Writers In The Storm (http://writersinthestormblog.com). Write on!
View all posts by Jenny Hansen →
This entry was posted in More Cowbell and tagged Barats and Beretta, blogging, Jenny Hansen, Patrick Flynn, writing. Bookmark the permalink.

19 Responses to What Is UP at More Cowbell?